At an early age he was fascinated by electronic music. This was mainly a vinyl album of Jean Michel Jarre. Later he discovered Depeche Mode for himself and became a passionate fan and devoured everything from synth-pop to EBM to Industrial.

Driven by the EBM-sound, he got 1993 a double-album of Front 242. This album was beyond the scope of all what he had heard before. The remixes of the song “Religion”, which was contained on this album, came from The Prodigy. The sound of The Prodigy was looking back for him the mind-opener. The song “Out of Space” was at last the burning spark.

Infected by the hype around this new sound, he also became aware of DJs like Jeff Mills, Richie Hawtin, Adam Beyer, Carl Craig, Carl Cox and Dave Clarke. Their sound influenced him a lot.

He started DJing in 1994. At that time, he was still heavily influenced by Chicago house. This gave him 1995 residence in a regional club named “Spectrum”.

In 1996, the first experiments with techno became more and more apparent. The first visits in the Berlin clubs E-Werk and the old Tresor caused a complete style-change. Since then he was addicted to Techno.

Under the name Ron H., many bookings in Berlin, Brandenburg and Saxony, private events and extravagant parties in dark techno floors followed until 2003. As an organiser of his own events, he has also proven that he can inspire people for a cause. These included events with the Sound Control Crew, the Unikeller Guben and the Winterhafen Club Frankfurt (Oder). The pseudonym Ron H. was unmistakable for driving techno at that time.

Gradually Hard-Techno increasingly lost its shine and a certain standstill loomed. The minimalistic sound to this time developed rapidly and brought new perspectives to the genre. He took another musical drift and thus in 2005 and he changed the alias from Ron H. to dextar. The new alias dextar is also a nickname for online networks and is up to the present time as a DJ-alias.

In 2006 internet radio stations woke his attention and he discovered the new opportunities. He launched his first own radio show. In 2007 he moved to a big Internet radio project named shouted.fm. He launched on this station his successful radio show called Dextarmusic and also led the team of the stream mth.Club!

That same year he was involved in the event-crew Sound of Eastside by Ronny Gee. He supported him in the management in the preparation of the content on the web and as a DJ.

At April 2011, the time had come and his own internet radio station was online, it is called soe.fm. Thus he fulfilled a dream of many years and dedicated himself entirely this project. This station was one of leading internet radio projects at this time. It has been closed in 2019 completely.

Since them he is still providing podcasts and video-streams on different platforms together with Ronny Gee under the brand Sound of Eastside. There are also events from time to time.

After more than 25 years of Djing the name dextar stands today uncompromisingly for Techno: impulsive, powerful and restless. He never stopped at one point and he has moved steadily with time, never been unfaithful to his style. He has made Techno over the years to his figurehead. 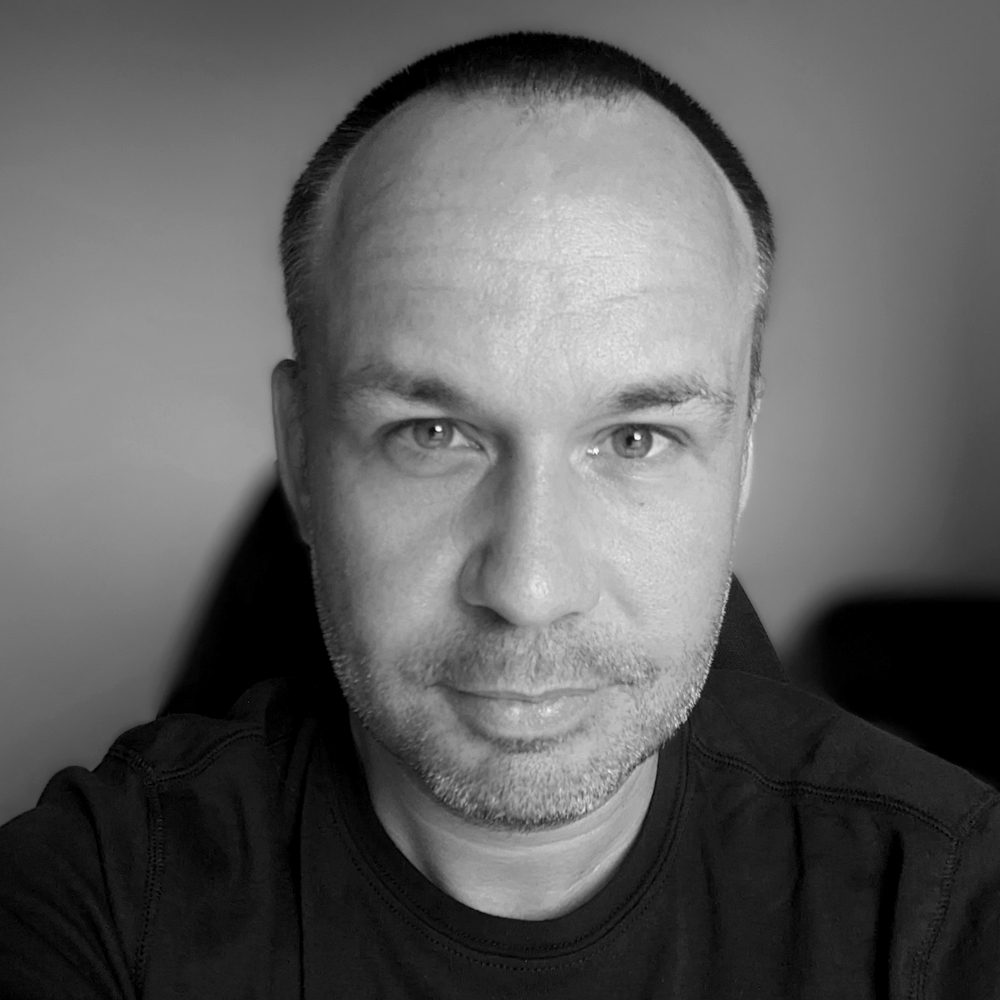