Once techno, always techno. From 2004 to 2006 he was resident DJ at the Brandenburg club „Alte Kantine Arenzhain“, playing at festivals such as Airbeat One, Sonne Mond Sterne and Summer Spirit. His unmistakable sets shape his technoid style and lead the way. With the founding of his label BRB Digital in 2008, he shaped the sound in South Brandenburg in Germany for a decade. 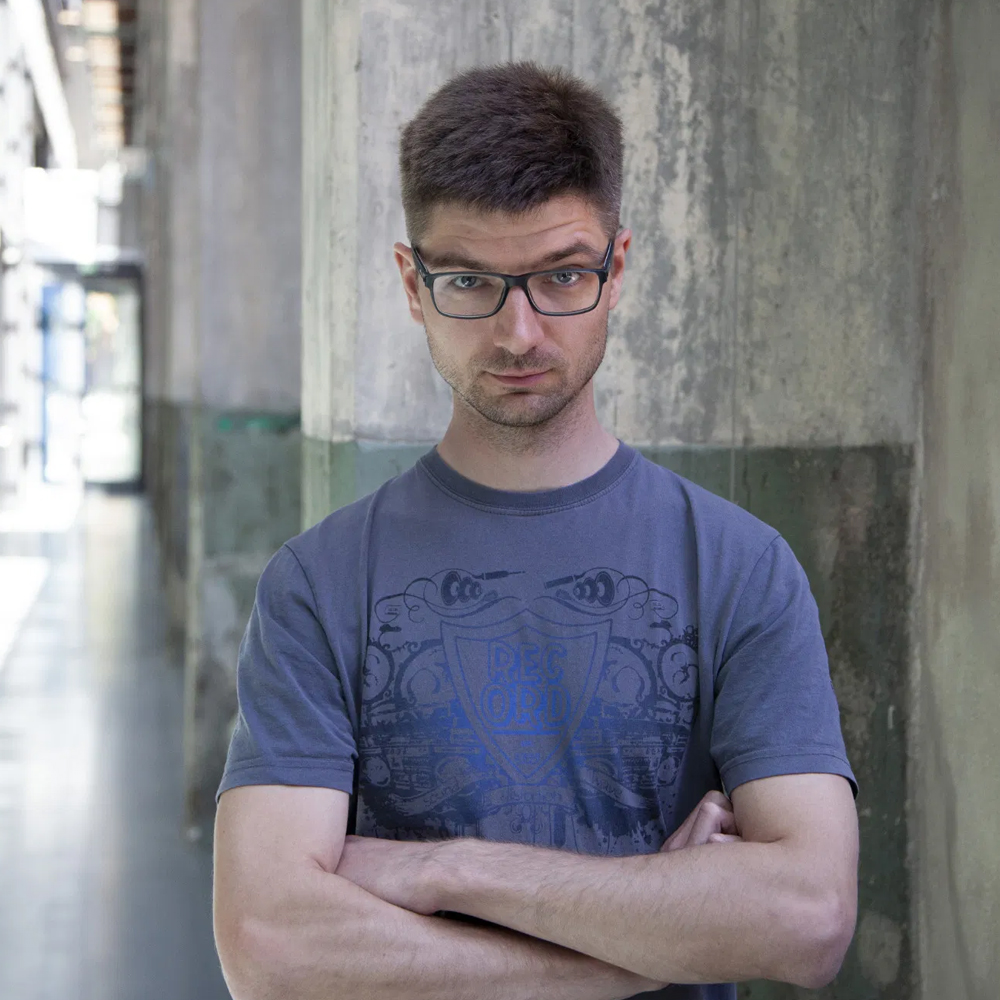