Dave Sinner entered the scene in December 2015 with his “Moving On EP”. This first release got unexpected support, even being featured on Adam Beyer’s Drumcode Radio Live and played by Sam Paganini at world’s most famous techno club: Berghain. Over the past few years, his music has been released on respected labels such as Suara, Kraftek, Unrilis or Odd Recordings, making it to the Beatport charts and earning him a spot on the playlists of big artists like Carl Cox, Adam Beyer, Monika Kruse, Pan-Pot, Alan Fitzpatrick, Enrico Sangiuliano, Pleasurekraft and Luigi Madonna, just to name a few. His recent hits “Human Nature” and “Alien Body Double” with Pleasurekraft have gathered hundreds of thousands of streams across online platforms and reached high positions in the Beatport charts.

This acknowledgment from the production side paved the way to the clubs, from iconic Spanish venues such as Fabrik Madrid, Input Barcelona or Florida 135 to clubs and festivals around the globe in Netherlands, Germany, UK, Switzerland, United States or Sweden.

After working in the studio with fellow artists Pleasurekraft, Sama or Andres Campo, 2020 will become a new landmark on his career with the release of his official remix alongside Victor Fernandez of the indie classic “Sweet Disposition” by the Temper Trap, which is already being played by some of the most relevant names in the underground global scene. 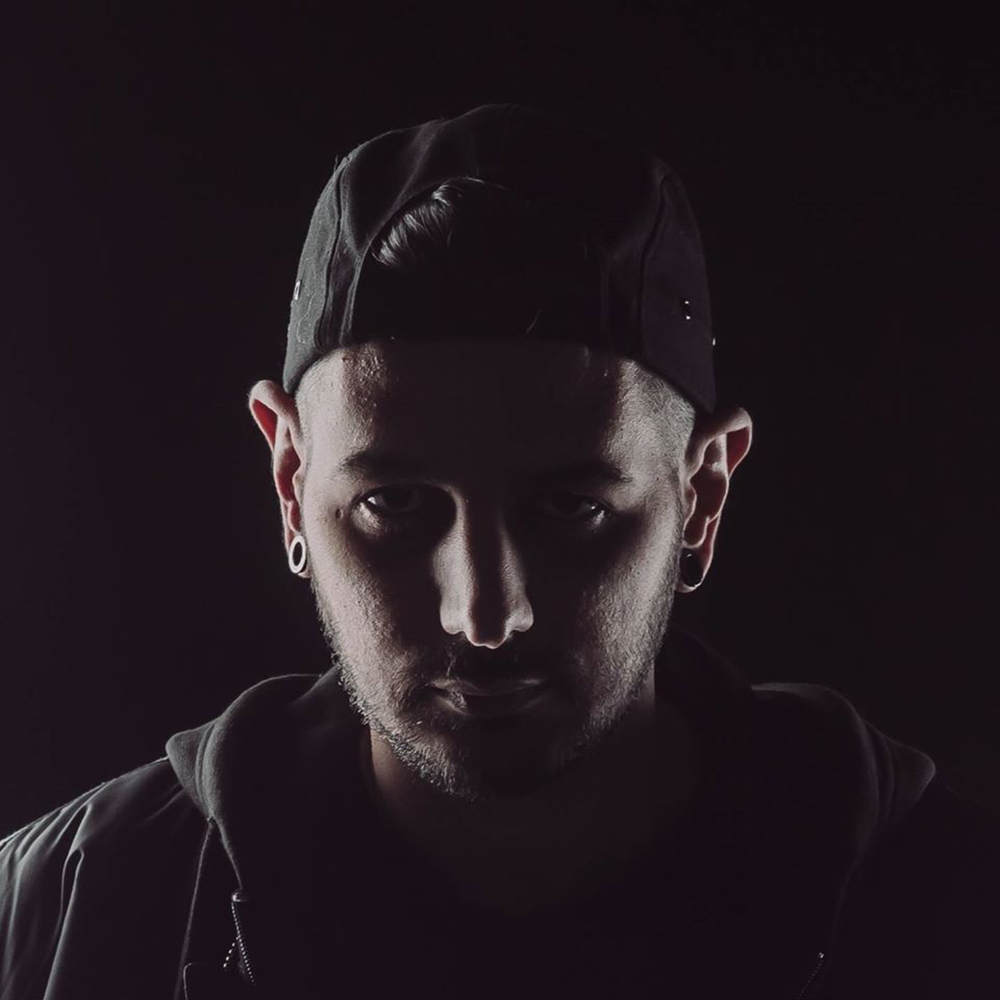