Helmut Kraft remix for Jody Wisternoff single “Starstrings” got a world highlight after it was playlisted by Pete Tong on BBC1 and played by Armin Van Buuren, Carl Cox and many others.

Due to this big support, Helmut Kraft remix has been re-released by Hed Kandi America (Ministry Of Sound), with a Tocadisco remix. Then Helmut got bookings over Europe with artists like Dubfire, Julian Jeweil, Nina Kraviz, Ben Klock, The Hacker, Klangkarussell.

Manoir II of Helmut Kraft has been chosen for the official Need For Speed Rivals trailer and has been commented as the best track of the game by most of players around the world and got 1.4 millions views on Youtube.

Inspiration comes from so many different types of music and places but Techno is where Helmut Kraft need to express his art. His releases have been ranked in Beatport top 100 and been played by djs like Sam Paganini, Markantonio, Chris Liebing, Spektre, Paco Osuna, Paul Oakenfold, Niereich, Eric Morillo, Cari Lekebusch and many more. 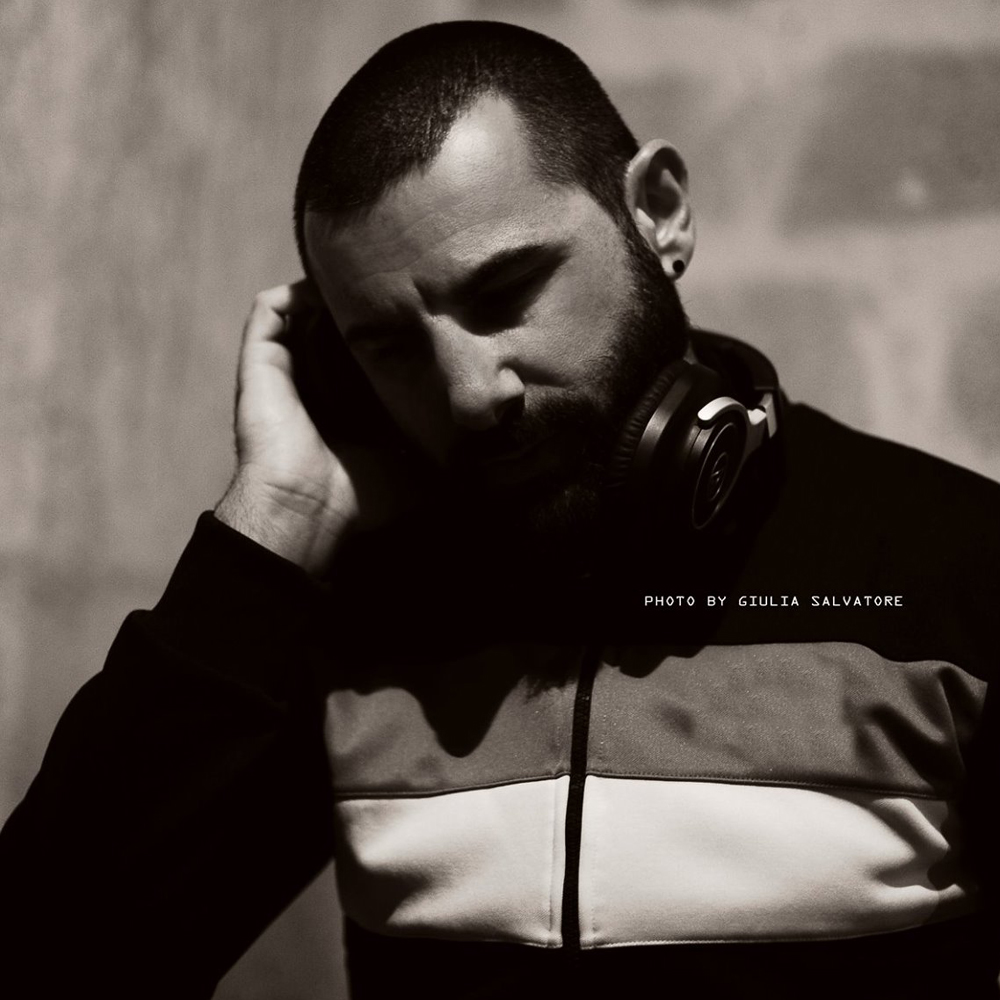