The Techno story of Klark Kennt began in late 1999 with various club visit like Tresor the old casino the new casino later Reinbeck halls in Berlin Schöneweide and still today his beloved MagicGate in Hennigsdorf (which no longer exist today, unfortunately).

Early 2001, a friend showed him the music-software called Fruity Loops and quickly things took their run and he tried with some self-generated beats and the enthusiasm grew restive, he bought in 2002, Groove Box Roland 505 and a sampler.

After several years of practice it was time and he had in 2004 his first live act performance in the former Techno Club Metronome.

For private reasons he had a multi-year break, the techno music but never quite lost sight of. After several club visit as the legendary Berghain inflamed a new fire and therefore he bought in 2009 different midi-controller for Ableton Live and Reason and he immediately produced new tracks that sounded quite professional, but it still lacked the finishing touches and so he organized a private music-studio, where he got the necessary rest for productions. Since 2010 he released his music on various techno labels. 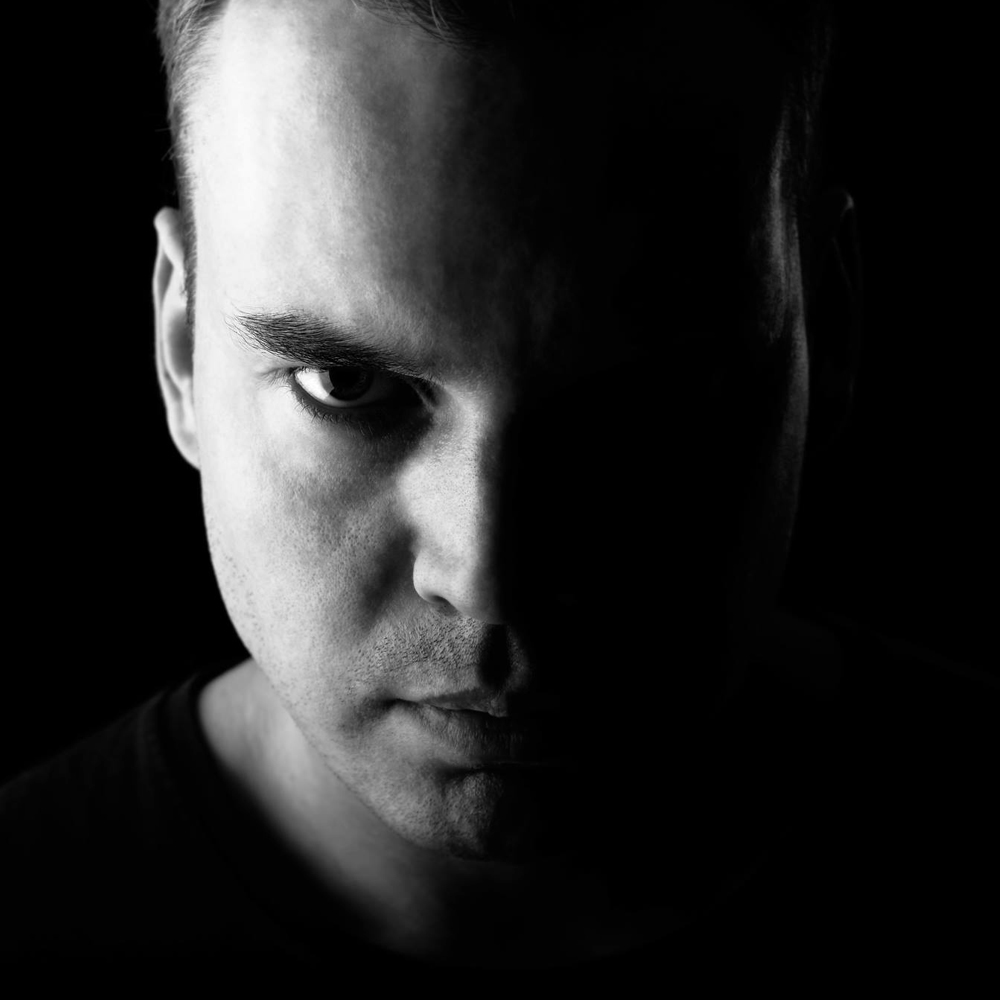