Marc Valaran is a Cottbus based DJ and producer, which is developing his music style since 2010 with the age of 16. Powerful, straight, pumping and raw is his style.

A Collection of experiences in clubs of the east like Bau122 Finsterwalde, Kaftwerk Lübbenau or in Clubs of Cottbus like Bebel, LaCasa or Scandale gave him the possibility to play nationwide in the Haus33 of Nuremberg or the M-bia Club in Berlin. He got a Resident DJ in his familiar Crew of “Inkognitunes Soundsystem” and “Endlich Wieder Techno” in Nuremberg.

The first releases were in 2018 on Oxytech Records and Axone Records which got followed by tracks on Volume Berlin Records, Ravenous Records, Sinope Recordings and Schallinterferenz Records. 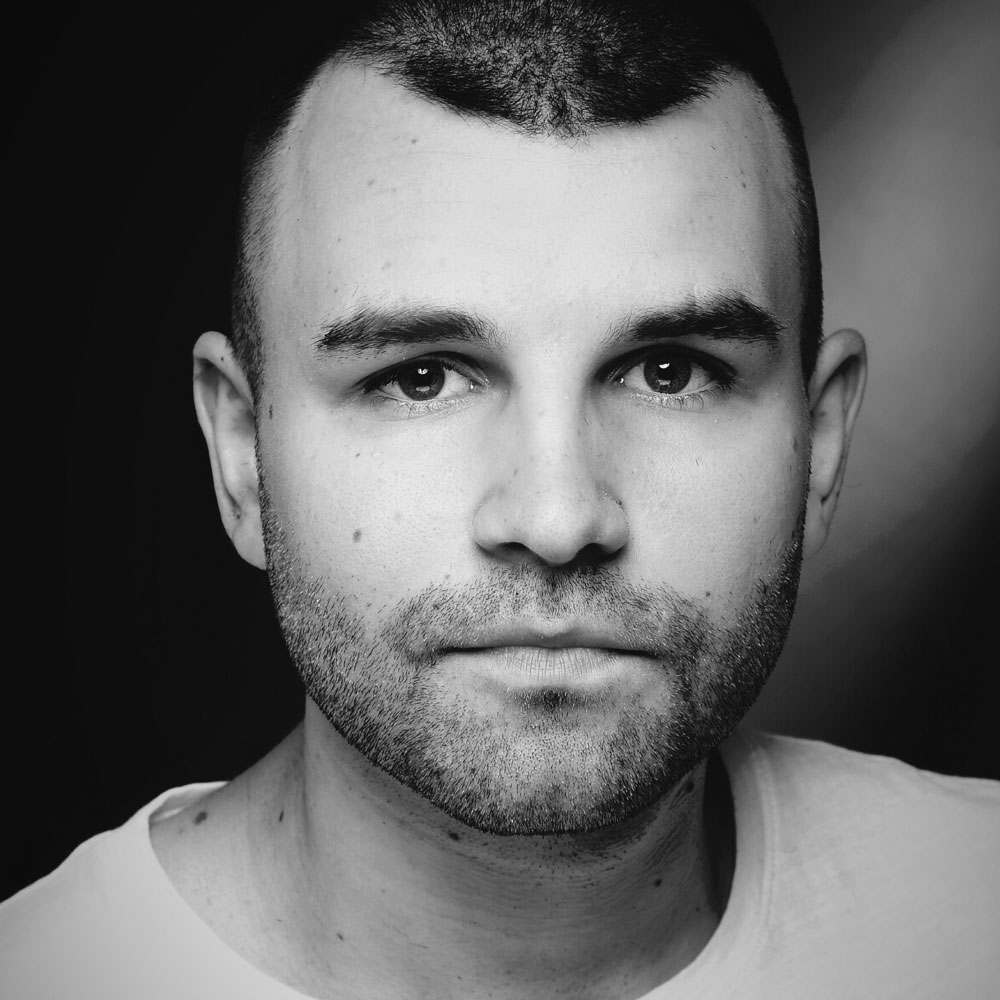