You can find Marco Diablo in many different music genres. From Techno till House, even Hip Hop beats are crossing his way. In the early age of fifteen he discovered his passion for electronic music. First Steps in connection with music production were made with little equipment. But his creative way to arrange sounds helped him achieve his goals – always a little bit more.

Now – some years later – he has acquired skills and equipment. No Matter if it’s the use of turntables and mixer or being a live act you can find him in different clubs and events playing his unique sounds. It’s a kind of music you can only relive with Marco Diablo.

In 2012 he found his musical home at Lockvogel Recordz. It was the beginning of a long journey. With his active support many releases were published. With several Tracks and Remixes he has established himself as an important element in this group. Furthermore he’s planning to set up a new label for Techno music artist so they get a possibility to realize themselves.

Marco Diablo isn’t only a solo artist. In connection with different partnerships and projects he’s acting as a motivator and impeller for different artist, like Richard Bassmann and Marxen who are companions on his way. Bassmann R. & Diablo M. are entertaining as a well-known music duo. Marxen and Marco, called “M and M”, combine their abilities for performing and producing the impulsive sounds.

His slogan: “If you rest, you rust”. Marco is always in his element when he comes in contact with music. He’s driven by the constant search for sounds which makes a track memorable. That “little something”, that could be so special – a quest and a never-ending story. 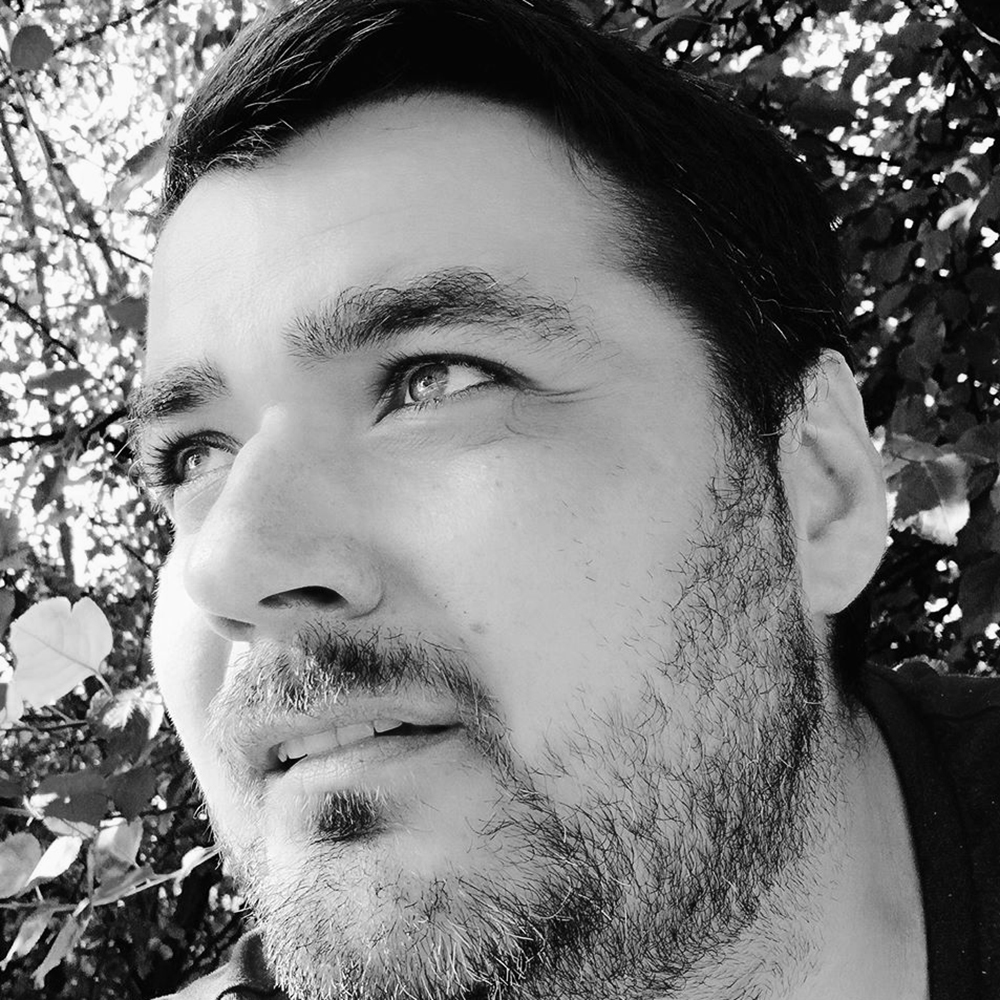