Sven Sossong is a DJ based and born in Saarbruecken, Germany and a resident at the club Mauerpfeiffer.

Influenced by artists like Sven Väth and Adam Beyer he started loving Techno in his early teenager years. At the age of 17 Sven was already a fixed component of the club scene in his hometown and started DJing at private parties and small clubs. In 2011 he became a resident of his former favorite club „Unsichtbar“, later also known as „Uschi & Bärbel“. There he had the pleasure to play alongside acts like Cari Lekebusch, Joel Mull, Shifted or Skober just to mention a few.

At the same time Sven gained his first experience in producing his own tracks. And the next step did not take too long: Delude Recordings from Berlin released one of his first tracks „No Colors“ at the beginning of 2013. This label also released his first vinyl „Tanzdrang EP“ together with Felix Bernhardt.

Daniel Cuminale, one of Sven’s best friends became his studio partner in 2014 and within a short period of time they found their own style. The first 4 track EP of the two music workaholics was directly signed by David Temessi on DSR in 2015. The „Introduction EP“ got big support from italian DJ Markantonio which asked Sven for tracks for his label „AnalyticTrail“ based in Napoli.

During this time, Sossong’s first album „Atropa“ was published by Berlin based label „Analogue Audio“ and artists like Slam, Chris Liebing and Someone Else took notice of him.

At the following year 2016, the tireless Sven finished and published his second album „Recovery“ on the Berlin based label „Ragnarök“ with a big bang: at the release party at Magdalena Club in Berlin people realized they will be hearing a lot more of Sven in future.

2017 started with a new project: as a part of „Pickig“, a small label based in his hometown, Sven released the „Highland EP“ which was remixed by many artists. Sven’s next stations were „Eclipse Recordings“ by Gene Karz, „Renesanz Records“ by Balthazar & Jackrock and „Reload Black“ by The Yellowheads.

In the meantime, Sven Sossong worked already on his third album „We Are All One“ and the EP „Eleven & Ten“, both signed by the label of Arnd Reichow aka Drumcomplex.

After all the success Sven worked hard for, he decided to fulfill the dream of his own label: „Gryphon“ will start with releases like Daniel Cuminale, Linus Quick, Stoked, David Gares, Fred M. and many more. 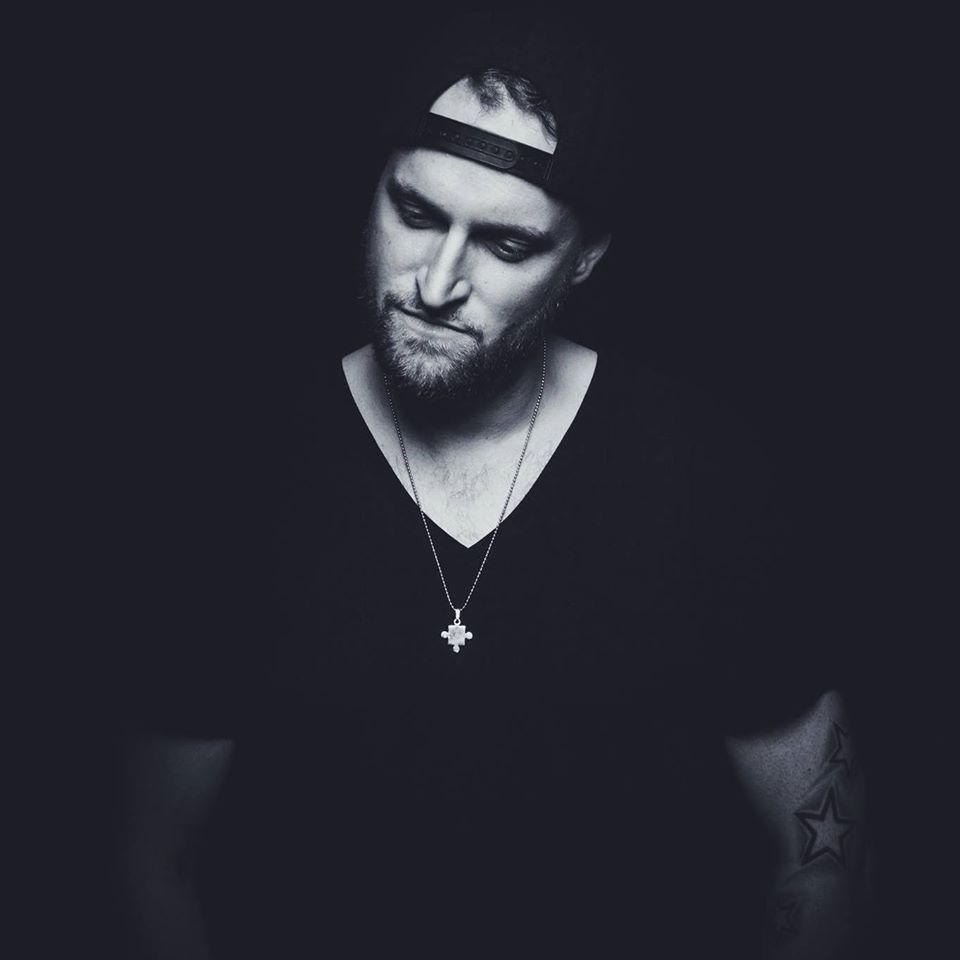