Grown up in a small town, Ronny heard a lot of punk and hardcore as well as hip-hop at a young age. When 1993 Berlin’s electronic music culture moved over into the rural region of Brandenburg, the first events were organized. A few good friends took him to such an event. He was fazianted from the flair and the energy of the music. This visit changed his life decisively.

It tooks no long time until he bought his first vinyl. Infected by electronic music, his collection grew rapidly. Today it includes a huge back catalog, which goes far beyond techno and house. It was not long until he got the first gigs as a DJ. He played across the east of Germany and growed up more and more to an insider tip.

Over the time, he decided to organize his own events and founded the event series “Sound of Eastside”. Under this name, he organized numerous events at the Kraftwerk Lübbenau, which for many years decisively influenced the sound of the area.

With his mix of driving techno and influences from different genres, he has found his own sound and has always developed it further. He still travels through the clubs of Berlin and Brandenburg. 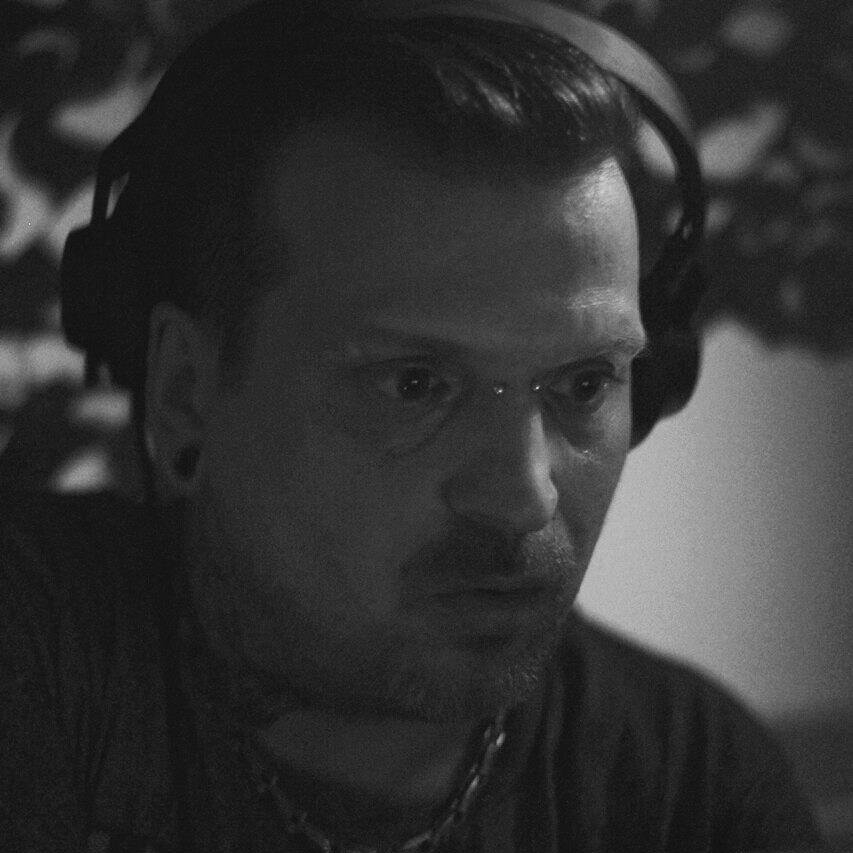